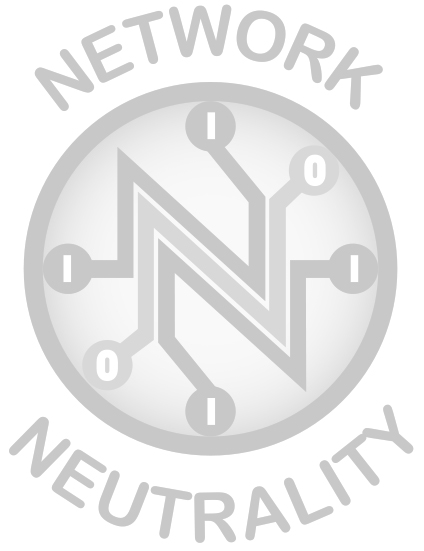 In many western countries we are blessed with a free and open Internet, but in the US there is a battle currently raging over the idea of Net Neutrality. Chances are high that you will have heard this term thrown around by various experts and media outlets. In November, President Obama took a stance on this issue. Here is an overview of Net Neutrality, the stance from The White House, and what this could mean for your company.

What is Net Neutrality?
In order to define Net Neutrality, we should first look at the main idea behind what the Internet is: a free and open medium where individuals can express and house thoughts, ideas, and more. It was founded on one principal, and one principal alone: All information and Internet traffic MUST be treated equally.
This free, open, and fair principle is what we call Net Neutrality. In practice, this idea prevents Internet providers, and even governments, from blocking legal sites with messages they disagree with, and restricting access to services and sites that don’t meet their business needs.

What exactly is the issue?
At this time, major telecommunications companies providing Internet access are trying to push legislation through the US court systems that will essentially make it legal for them to throttle Internet speeds; asking other providers to pay fees in order to speed up access to sites and to even block some sites.
There are laws currently in place, set by the FCC (Federal Communications Commission), that prohibit providers from collecting, analyzing, and manipulating user traffic. In other words, according to the FCC, the role of the Internet providers should be to simply ensure traffic and data gets from one end of the network to the other.
Last year, it was uncovered that US telecommunications giant, and Internet Service Provider, Comcast demanded that Netflix pay them millions of dollars or they would limit the Internet speed of Comcast users trying to access the streaming service. Netflix tried to negotiate but the result was that Comcast did indeed cut user speeds. Netflix paid to avoid this from happening again. This act is an obvious breach of the main tenet of Net Neutrality: Equal access for everyone.
Combine this with the January 2014 ruling that the FCC had overstepped its bounds in regards to this topic and the increased lobbying by telecommunications giants against Net Neutrality, and you can quickly come to realize that the Internet as we know it is under threat.

How will this affect my business?
If nothing is done, there is a very high chance that you will be paying higher rates for Internet-based services (because the providers will be asking other companies to pay to guarantee speedy access which will then be passed along to you via higher rates). You may even be forced to use services you don’t want to use because they offer better access speeds on your network.
Beyond this, because so many businesses rely on websites and the hosting companies that enable us to access them, there is a very real risk that these hosts may have access speeds cut. This in turn could mean that it will take more time for some users to access your website and services. Think of how you react when you can’t access a website, you probably just search for another similar site which loads easily – now imagine this happening to your site. In other words, you could see a decrease in overall traffic and therefore profits.

What can I do about this?
First off, we highly recommend you visit The White House’s site on Net Neutrality, and read the message that President Obama has recently posted there. To sum it up, he believes that Net Neutrality should be protected and the Internet should remain open and free. He has even laid out a plan with four rules that the FCC should enact and enforce:
No blocking – Internet providers are not to block access to any legal content.
No throttling – Internet providers cannot slow or speed up access speeds based on their preferences.
Increased transparency – The FCC is to be more transparent and push providers to follow the Net Neutrality rules.
No paid prioritization – There is to be a ban on providers insisting other companies pay to have equal access speeds.
You can bet that this plan will be met by stiff resistance both in government and by the telecommunications companies themselves. The FCC is an independent organization and it is up to them to select whether or not they want to enact President Obama’s plan. One thing you can do is to publicly submit your comments to the FCC via this website. Any comments made will be seen by the FCC and are are publicly viewable. In the past, enough public pressure has been able to sway FCC decisions, so share this article and the links in it with everyone you know, asking them to take action as well.

What about other countries?
For now, the Net Neutrality battle is largely US based. The vast majority of Internet traffic starts or at least passes through the US. This means that if the telecommunications providers (many of whom own international subsidiary providers) can limit access to sites in the US it could very quickly become a world issue. Beyond this, other countries often follow laws that the US enacts, so it could only be a matter of time before we see similar bills passed in other countries.
In short, this is a major issue that could see the end of the Internet as we know it. If you would like to learn more about Net Neutrality and how you can help ensure the Internet remains free and open, contact TECHLINQ today.